CROSS-BORDER M&A FROM AND INTO ASIA

The panellists outlined their analysis of the current situation regarding four key questions. First they evaluated the emergence of new attractive sectors for cross-border investment from and into Asia. Then, they discussed the influence of the new regulatory measures adopted by the United States and Germany, as well as their effect on the consideration of Asian investors. After, the panellists turned to some of the key factors of success concerning cross-border M&A from and into Asia.

Outgoing Cross Border M&A from China has not strongly been affected by the new regulatory measures adopted in the United States and in Germany. Nonetheless, Asian Foreign Investments have to face new constraints under the Foreign Investment Risk Review Modernization Act (FIRR-MA) and reforms to the German Foreign Trade Regulation.

These new regulations have not only led to painful delays in the closing procedures of cross-border deals, but also have created uncertainty as to what transaction might be subject to the new forms of control. This is caused mainly by ambiguity surrounding the definition of the protected “key infrastructures,” rendering the extent of the control difficult to foresee. This has resulted in decreasing trust towards Asian investors. It becomes more and more frequent, that Asian investors have to deposit a certain percentage of the purchase price as security in advance or even have to pay premiums.

Concerning the current hot sectors, the panellists agreed that the interests of Asian investors still circle around the “Classics” such as the automotive and health care sector on the one hand, and the garbage or park-garage sector on the other hand. However, there has also been an increasing interest in the service-oriented sectors and in the transfer of know-how in regard to these sectors.

Inbound M&A into China has also seen some changes and developments. More and more investors realize the incredible potential in the Chinese consumer market. China is less and less perceived as the production factory of the world, as Inna Gehrt, Partner at Mandarin Capital Partners, observed. As a result, more and more investors are investing in the Chinese lifestyle and luxury sectors as well as other sectors focused on the Chinese consumers. The panellists insisted, however, that it is crucial for this type of investment to have some form of local infrastructure in China in order to enforce the contracts concluded in China.

The Korean market is opening up as well, as the current liberal administration is inciting the big Korean companies to focus on their core investments, which leaves more room for other investors. 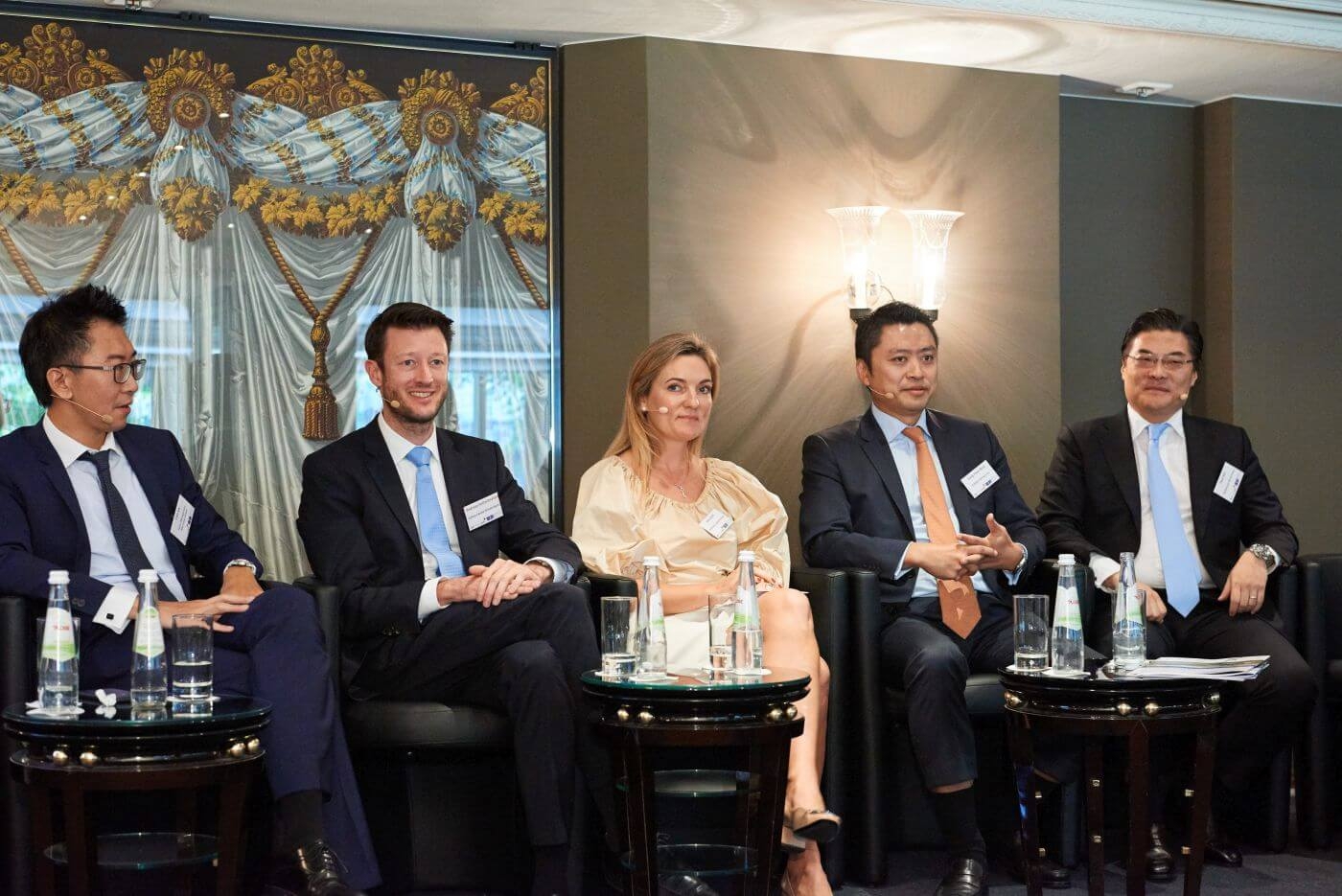 Read more
KEYNOTE: DIGITIZATION IN EUROPE – THE CHALLENGE IN BETWEEN THE US AND CHINA

Read more
AUTOMATED INTELLIGENCE, MOBILITY AND PRIVATE EQUITY
Under the guidance of Jens Haas, Managing Director at Alix Partners, the panellists Dr. Carl Friedrich Eckhardt, Head of CoC Urban Mobility at BMW; Nicolas D. Gutbrod, Director of Helbing Business Advisors; Nikolaus Waser, Vice President and Head of Watson IoT Global HQ & Center Munich of IBM Watson; as well as Fabian Wasmus, Managing Director at Vitruvian Partners discussed the future and evolution of the Mobility Market and its effects on the private equity sector. The panellists started out by asserting the dramatic pace of developments in the mobility market. Next to the tremendous velocity of technological advancements, consumer needs change and diversify more quickly than ever. The panellists agreed that next to important hardware components, such as hybrid and electric motorizat...
Read more
KEYNOTE: THE EUROPEAN M&A MARKET: IMPACT OF GLOBAL AND SECTORIAL DYNAMICS
On September 25, 2018, Patrick Frowein, Member of the Management Committee Germany of Deutsche Bank, led the MuMAC audience through the recent developments in the European M&A market, concentrating on the impact of global and sectorial dynamics. Currently global equities are at a new high. While US equities have continued to have an outstanding performance in 2018, European equities have recovered from a slight decline in the first quarter of 2018 and are expected to further increase during the rest of the year. Equally, a new record year of M&A is coming up. The volatility of the market has decreased after recent spikes, leaving the VIX index at about 12 in September 2018, a considerable decline from the high of more than 30 in February 2018, although at an higher level than in 20...
Read more
DISTRESSED M&A AND PE